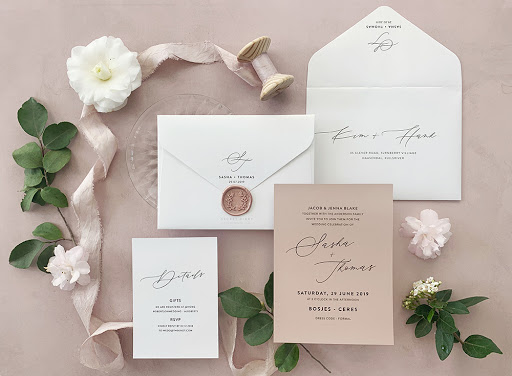 Prior to the invention of the moveable-type printing press by Johannes Gutenberg in 1447, weddings in England were typically announced by means of a Town crier: a man who would walk through the streets announcing in a loud voice the news of the day. Traditionally, anyone within earshot became part of the celebration.
In the Middle Ages, illiteracy was widespread among common people, so the practice of sending written wedding invitations emerged among the nobility. Families of means would commission monks, skilled in the art of calligraphy, to hand-craft their notices 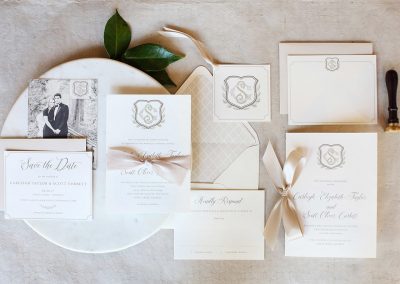 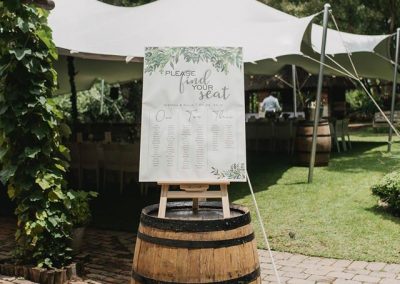 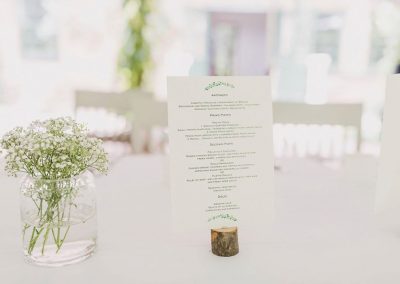 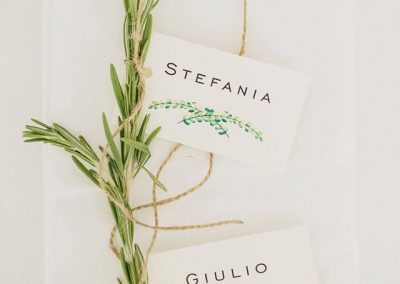