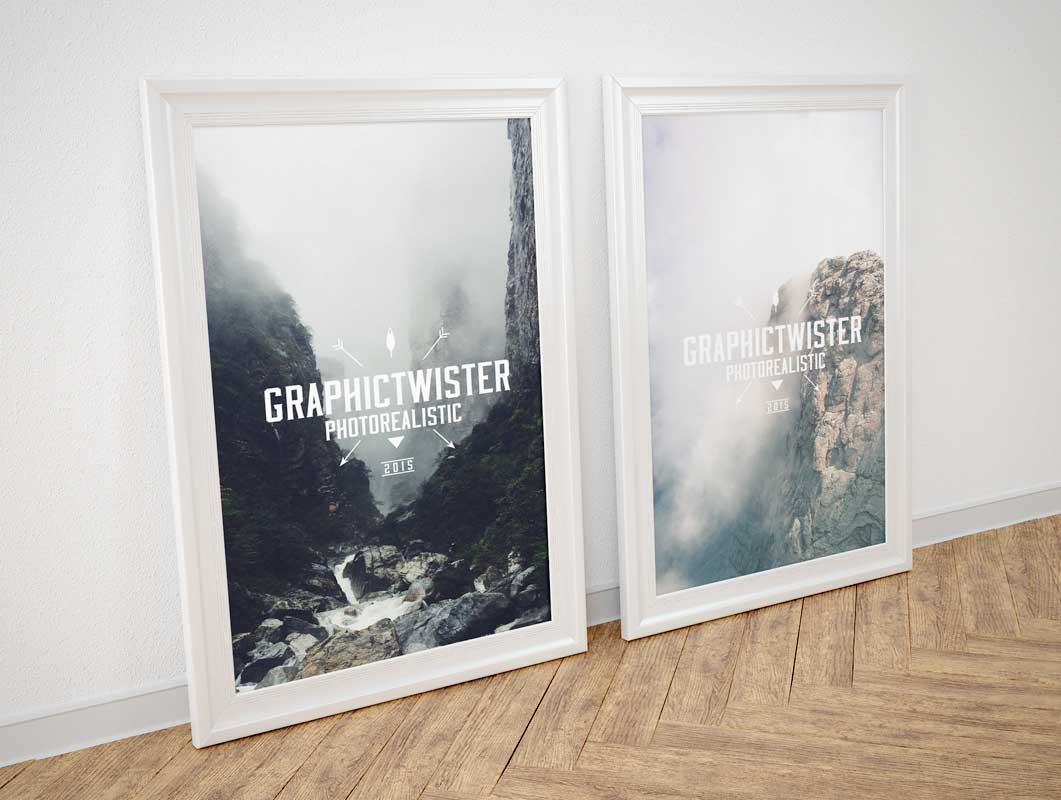 The Poster was one of the earliest forms of advertisement and began to develop as a medium for visual communication in the early 19th century. They influenced the development of typography because they were meant to be read from a distance and required larger type to be produced, usually from wood rather than metal 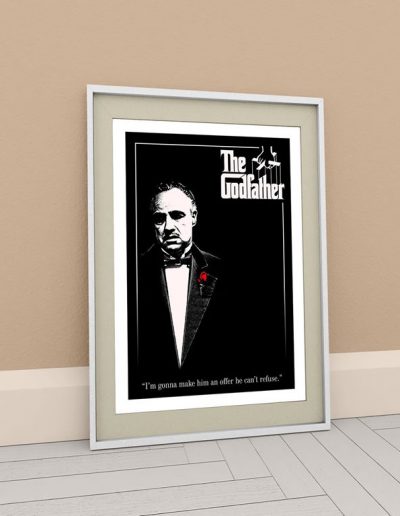 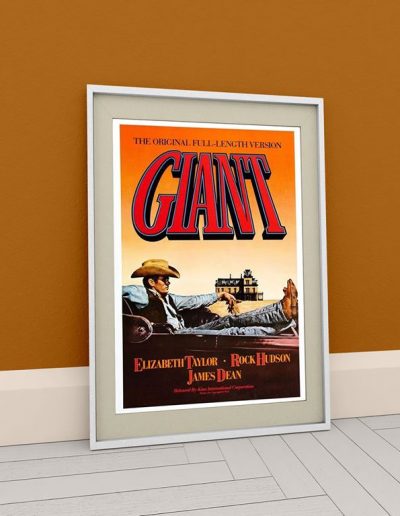 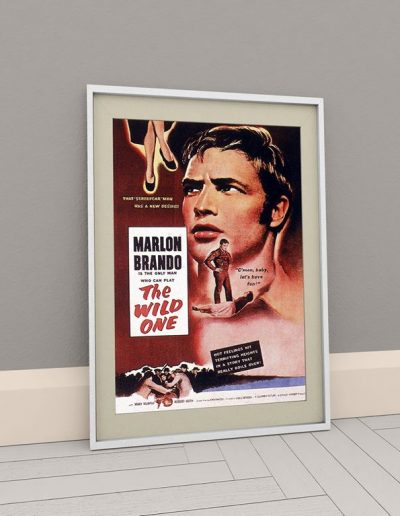 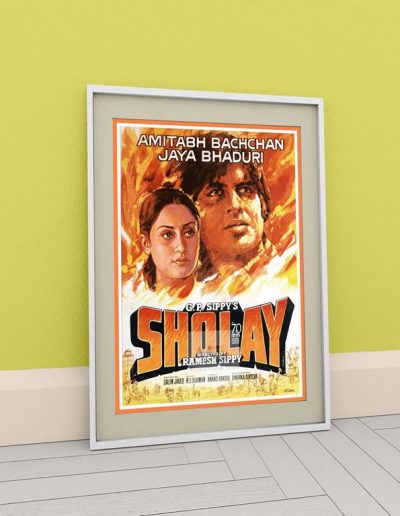