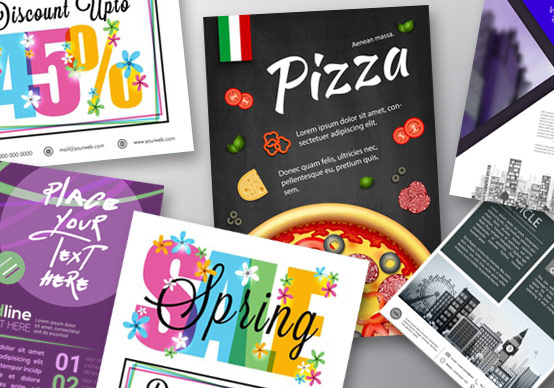 In the Dark and Middle Ages, any writing had to be carried out by hand, and not just by anyone, but by scribes. Scribes tended to live in monasteries where they had a special ‘scriptorium’ room for copying scripts and texts, and most books in those days were owned by the monasteries, or the very rich 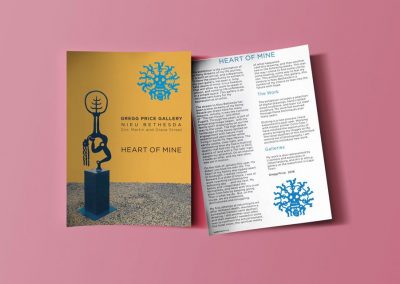 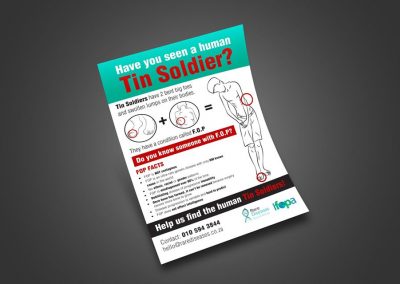 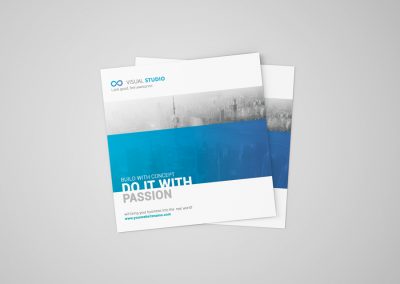