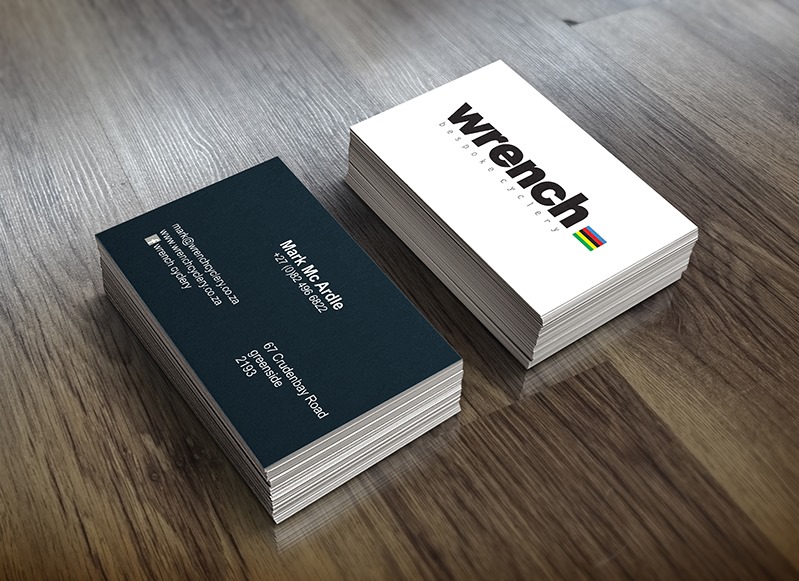 Business cards began in the 17th century in Europe, where they were used to announce the impending arrival of prosperous or aristocratic people to their local town or even their home. They were shaped and sized in a similar way to a playing card and became a staple of the elite by the middle of the century 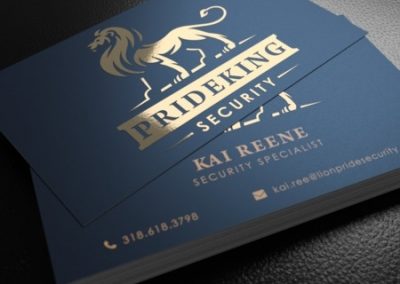 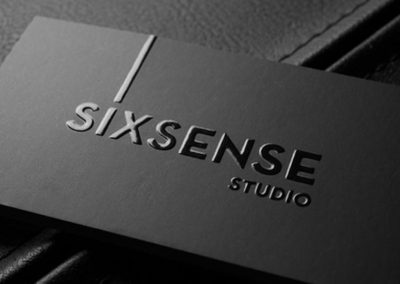 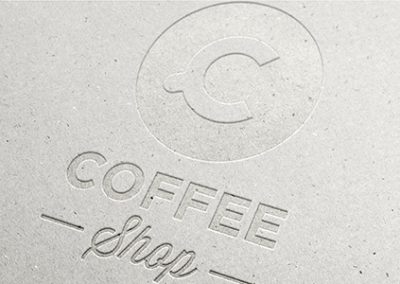 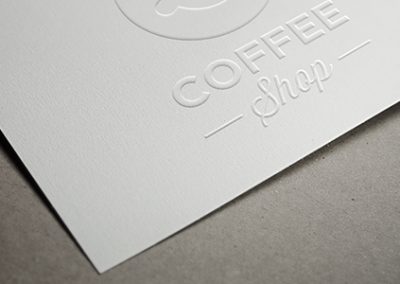 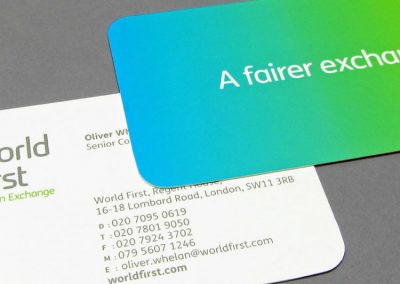