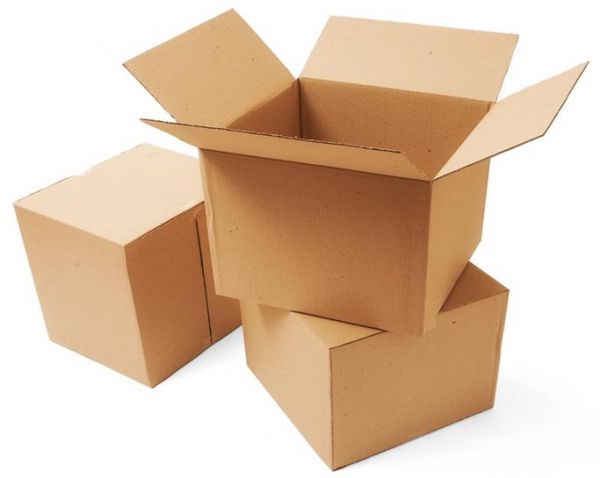 The first cardboard box was made in England, by a man named Sir Malcolm Thornhill. The box wasn’t what we associate nowadays with ‘packaging’ boxes but rather resembled more of a shoebox. But his idea was to make a box using single sheets of cardboard. However, as a result, they were rather laborious to create, but that didn’t make them any less popular 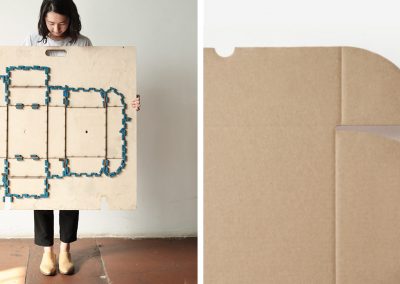 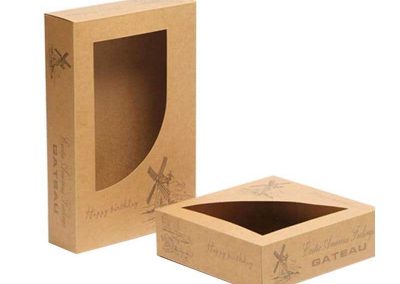 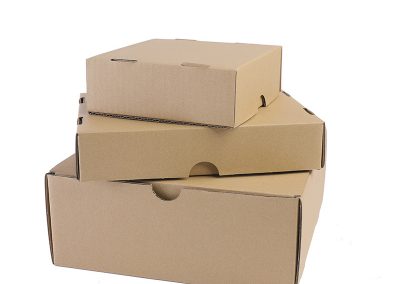 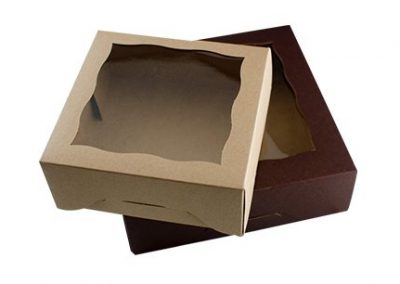